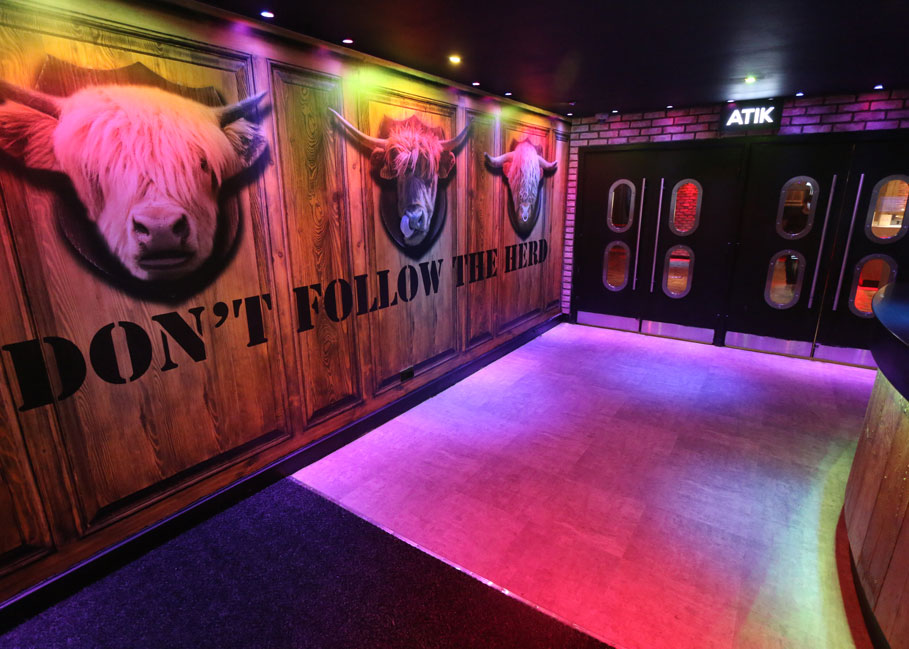 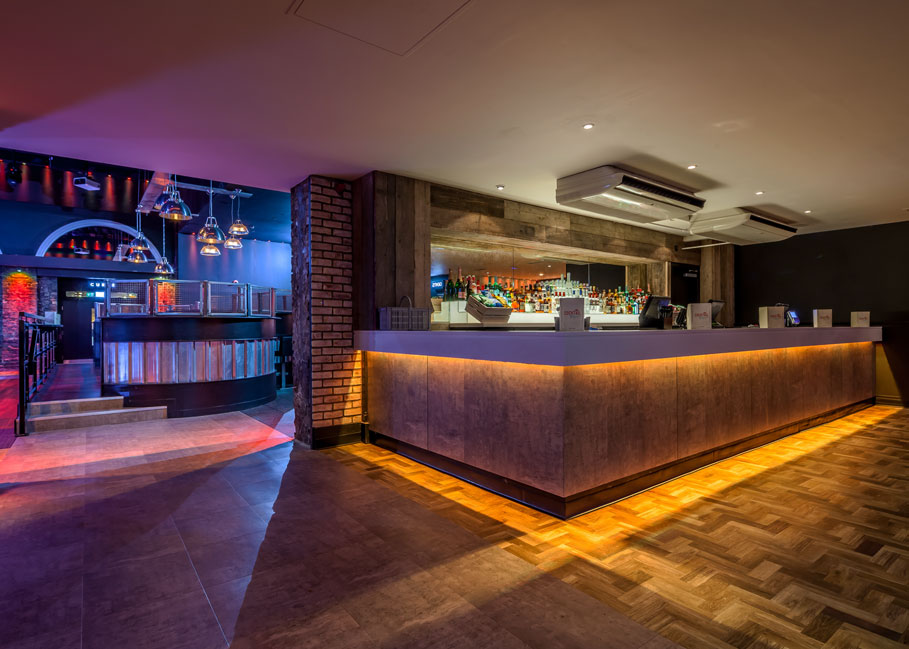 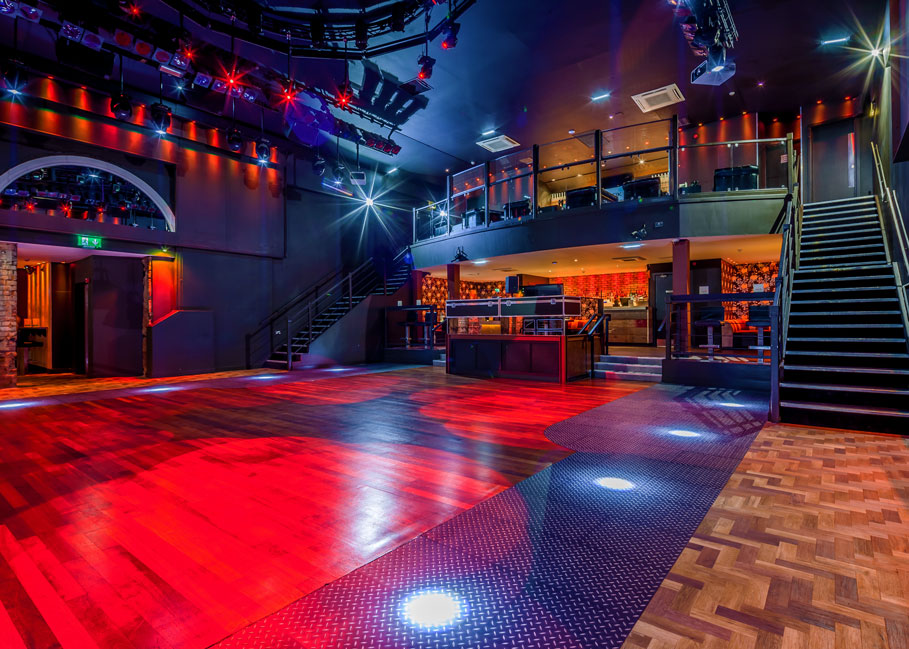 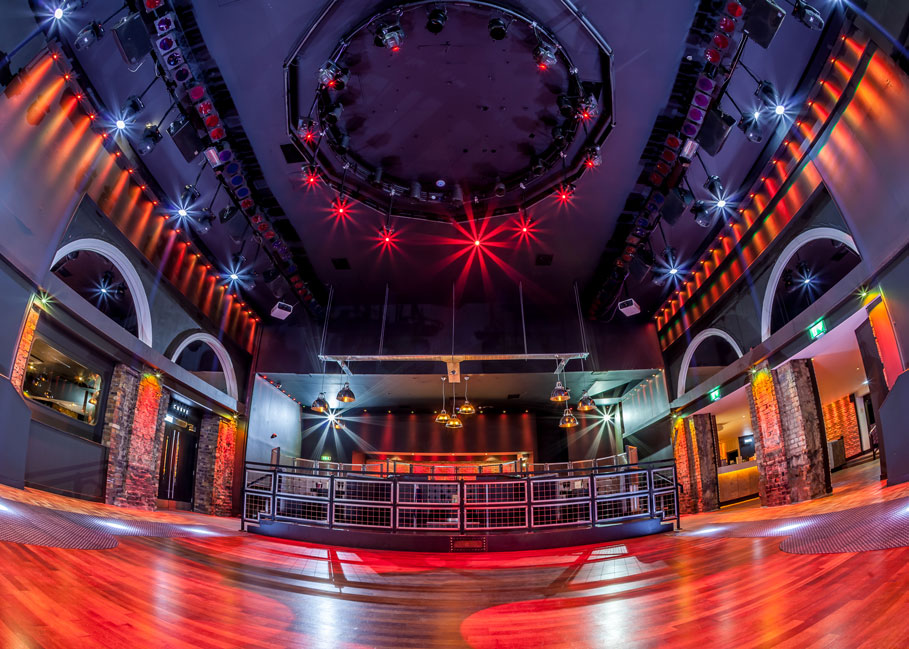 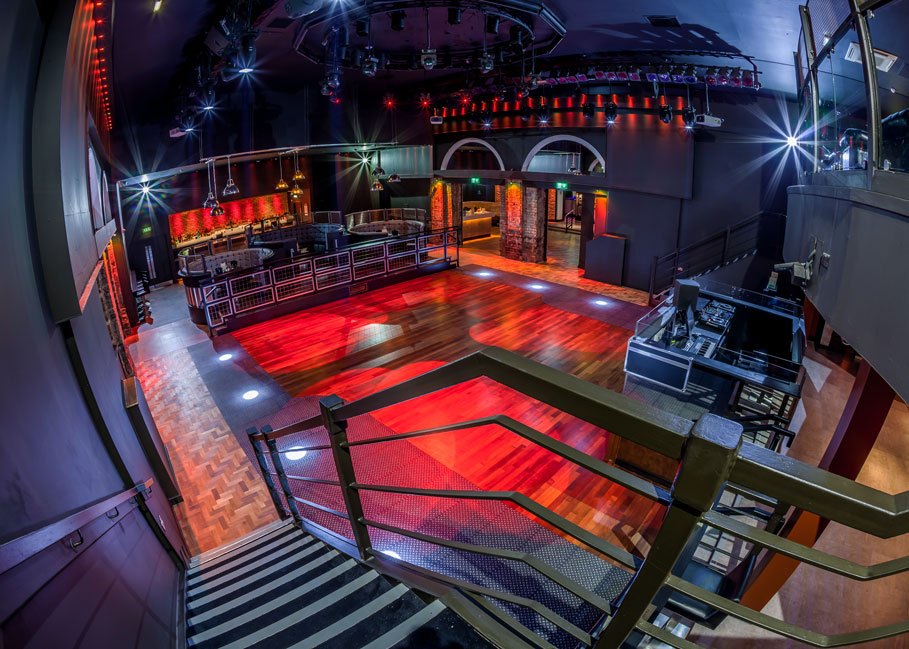 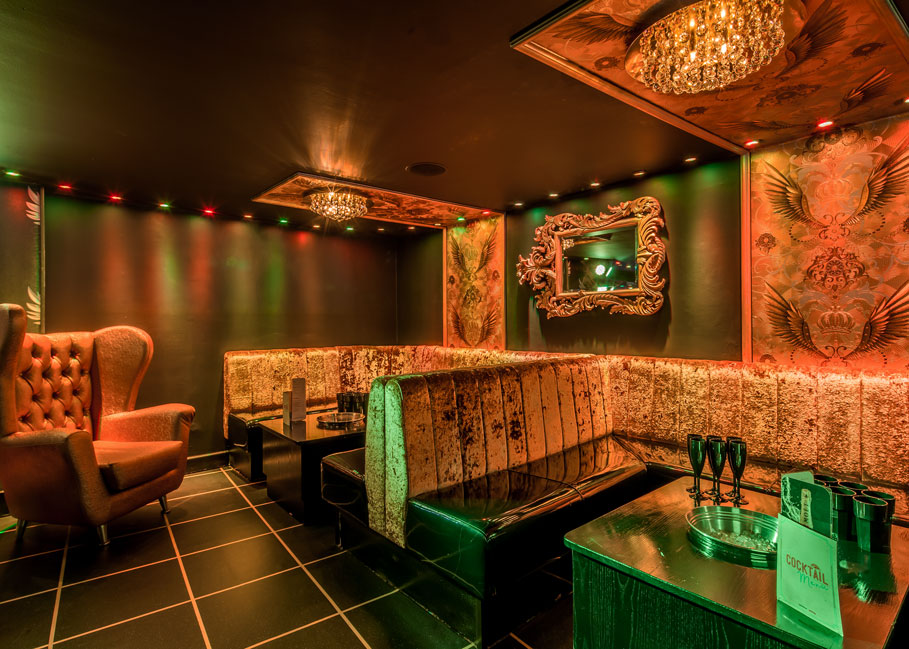 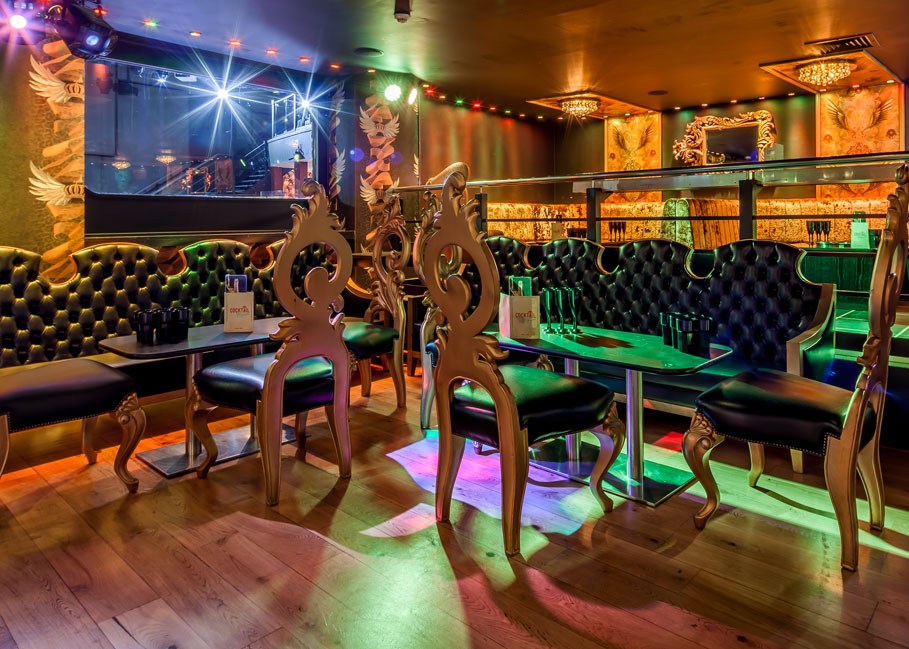 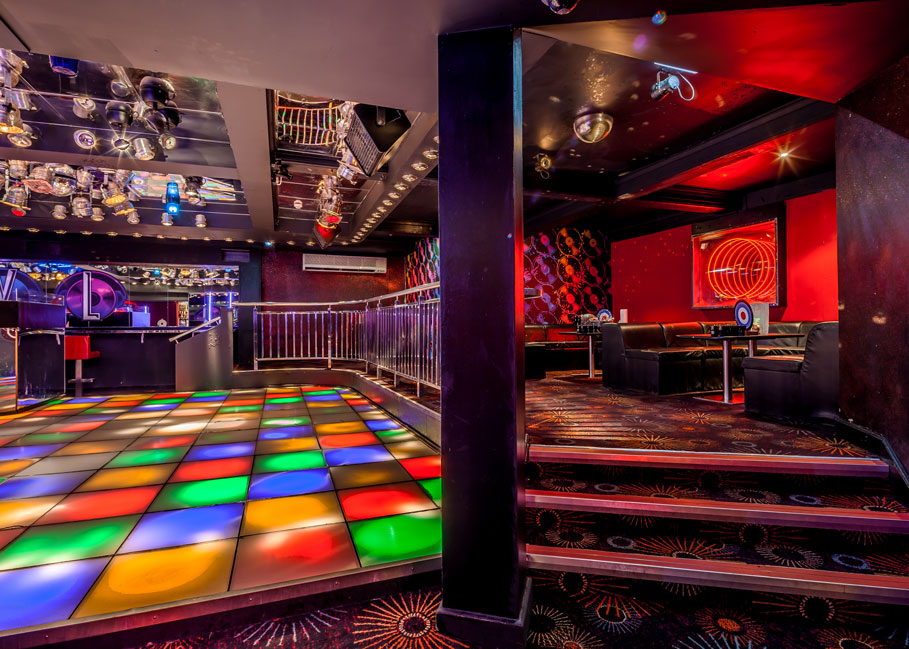 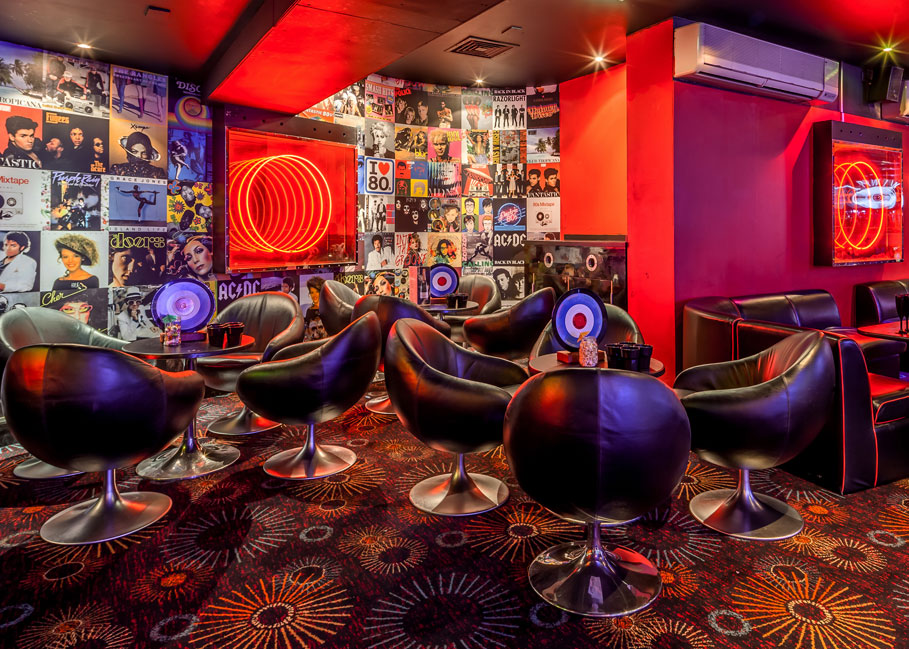 As designers of the ever successful Atik brand, Deltic Group asked the team to develop their existing unit in Edinburgh, the largest club in the city, famed for its inclusion in the iconic film, T2 Trainspotting.

The existing 3-room scene was to be refurbished to include 3 new rooms, with a new reception area and feeder bar.

The reception area was given a sparkle, with the Design at Source team creating an Instagramable wall to help generate the social media aspect of the business.

With each room catering for the specific demands of the multi-faceted music scene, the team at Design at Source stretched their creative minds to form:

Atik; the main room, catering for house and chart toppers. The team stripped back the existing interior, to reveal some of the building’s original architectural features to bring back some of the grandeur associated with the old, Cavendish ballroom. A mixture of steel, timber and brick combined with a simple, mezzanine deck, gave a New York, urban, attic vibe. A feeder bar echoed this feel with the use of concrete effect panels adorning the front of the bar, juxta-positioned with the clean lines of the white, bar top.

Curve; the third room, catering for R&B and Hip-Hop. The use of rich golds and velvet textures, set against a black background, gave a touch of urban bling!