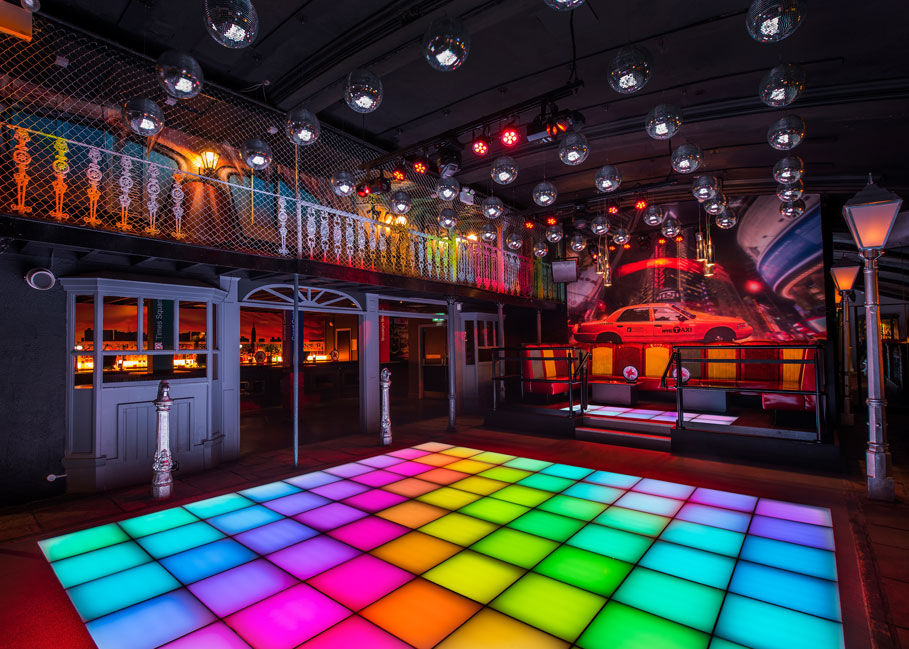 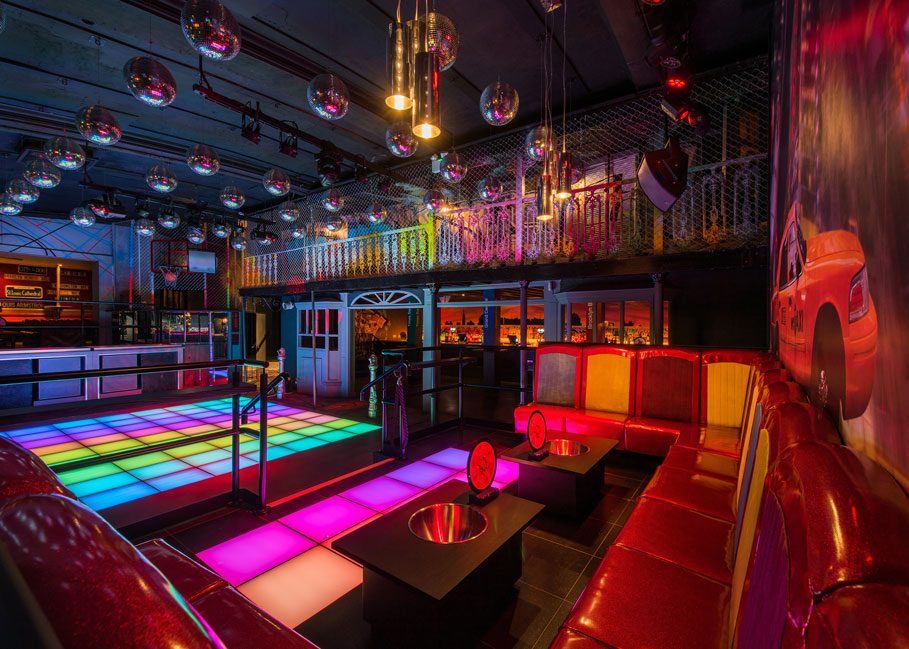 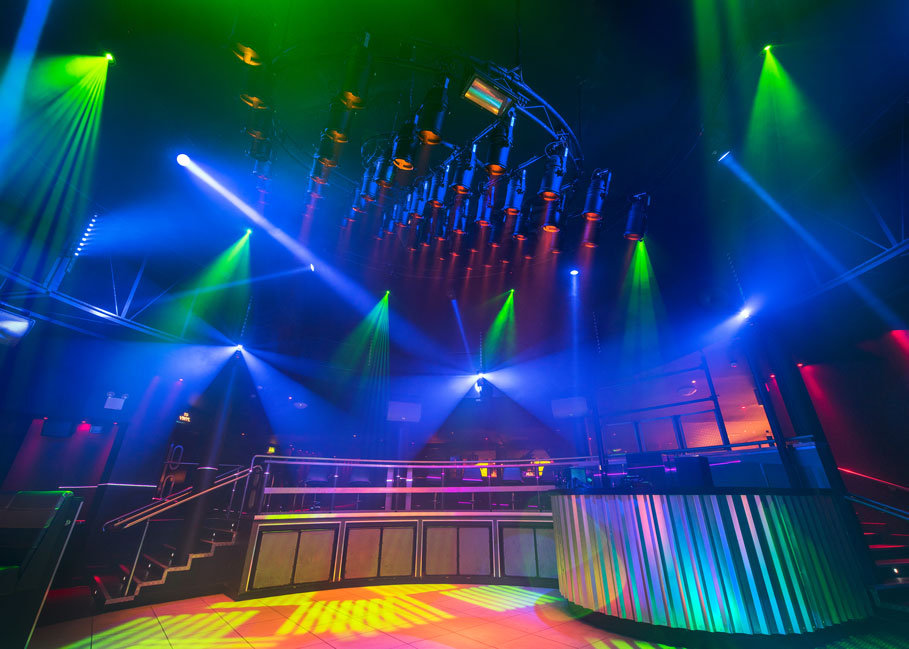 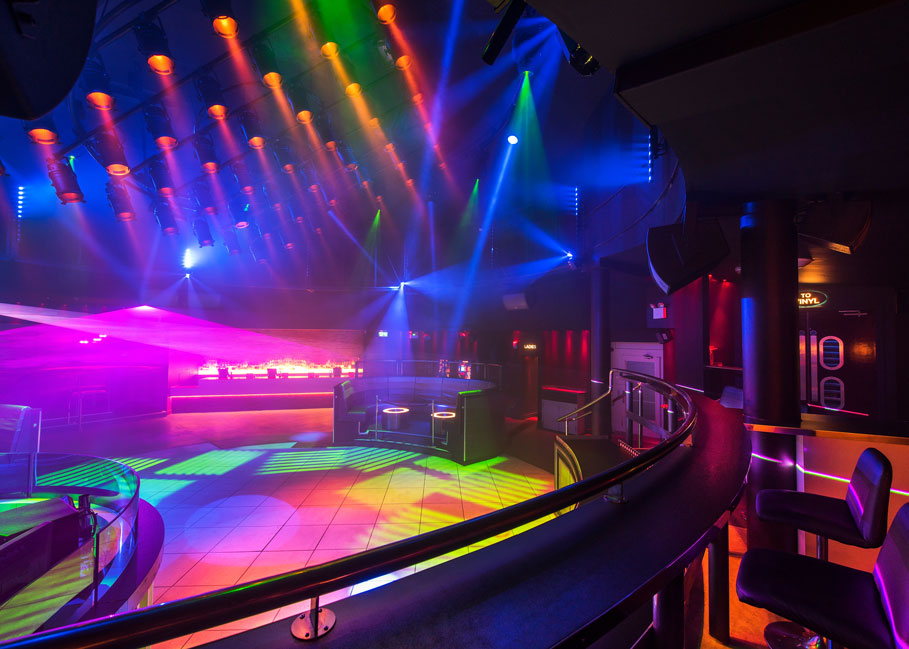 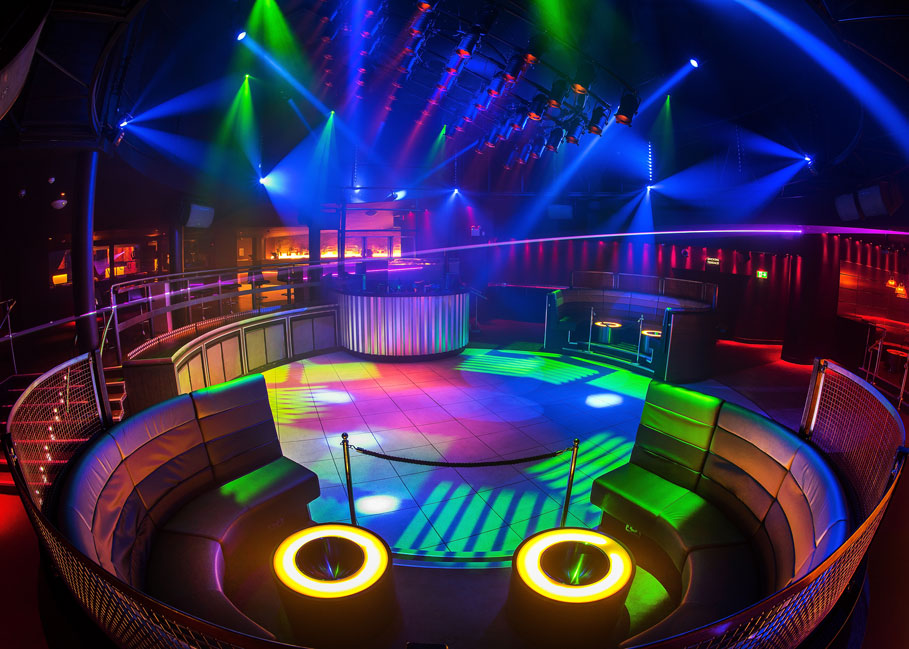 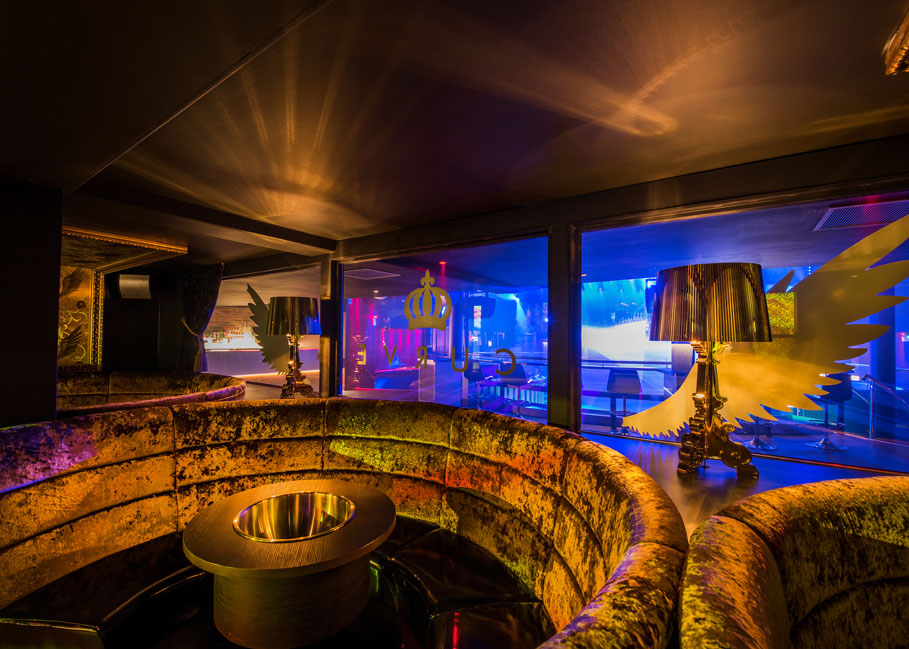 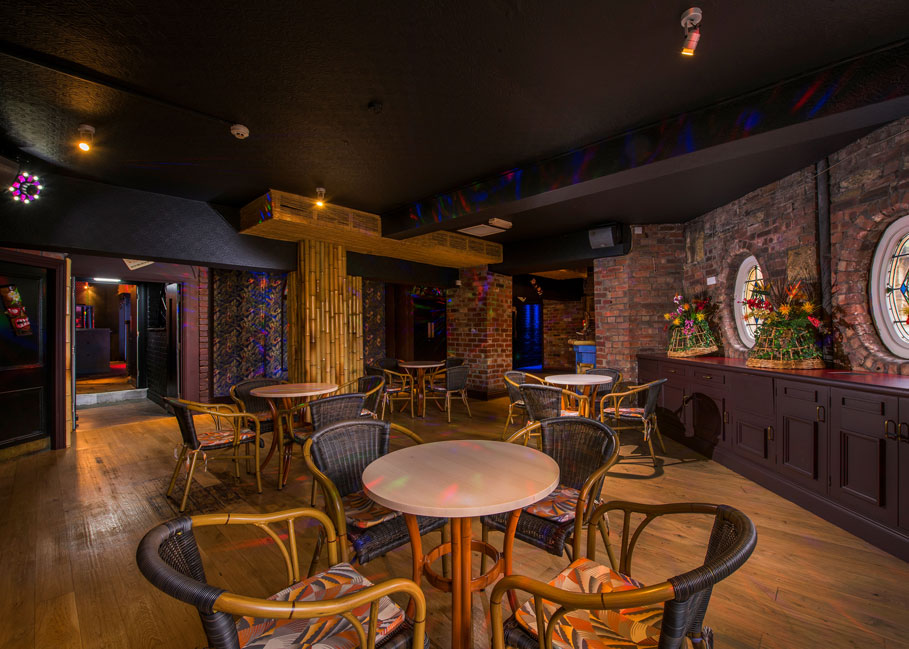 Design at Source were honoured, to re-develop this nightclub for Deltic Group, a club that was the Chief Executive’s first taste of this dynamic industry.

The club has formed an historic part of Halifax’s night scene and is an important part of the town’s fabric. Located in a listed building, Design at Source were also tasked with carrying out the Listed Building application, as well as the other statutory applications.

The team created a 4-room scene to cater for the many nuances of the music industry. These included Atik, Vinyl, Curve and Tiki.

Where possible, Design at Source sensitively, stripped back the years of refurbishments to reveal the original architecture beneath.

The room inherited an existing street scene! Complete with Old Orleans style shopfronts and a tarmac road (that included streetlamps and fire hydrants) the team utilised these features to their full effect. A mulit-coloured, illuminated, dance floor was positoned on the street, while images of the New York sky line, complete with classic American yellow taxi adorned the walls, to create an American party scene.

After all there is no better place to party, than dancing in the street!