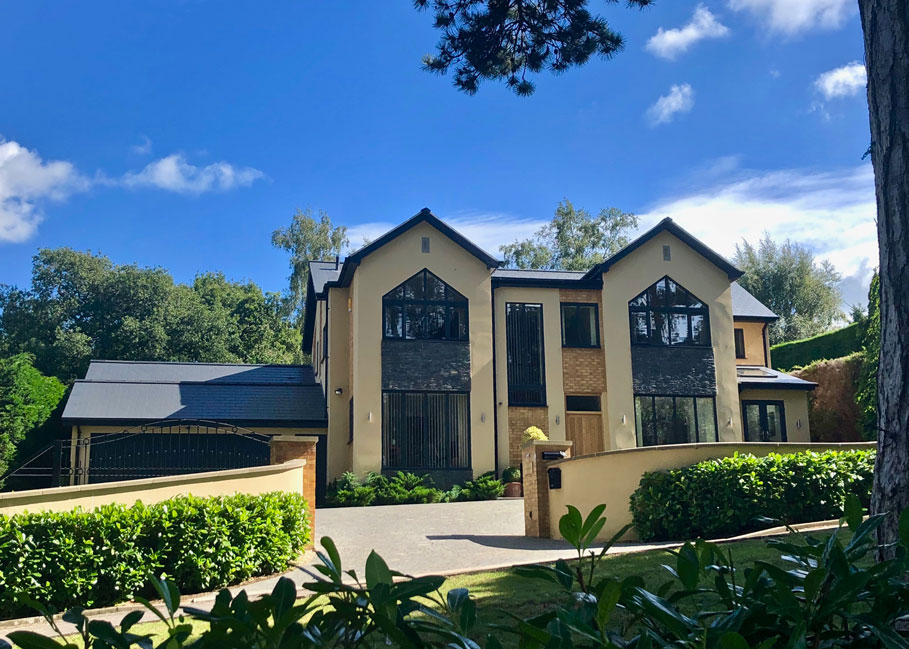 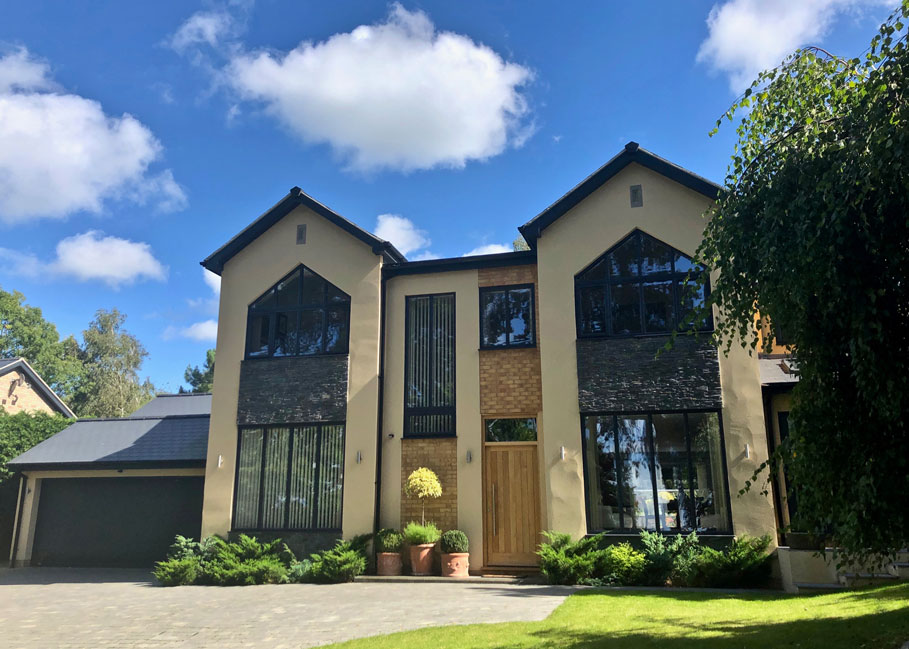 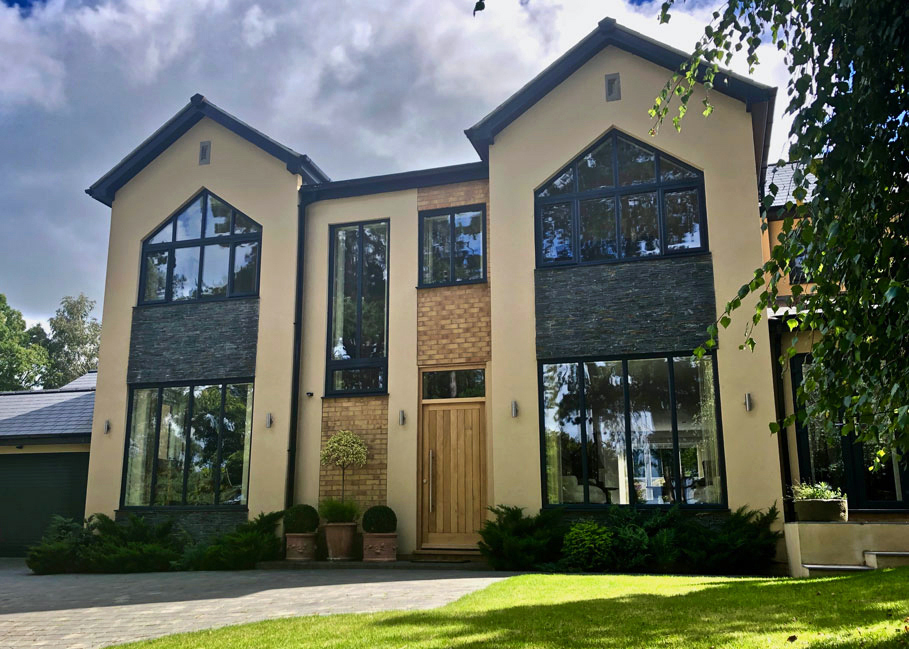 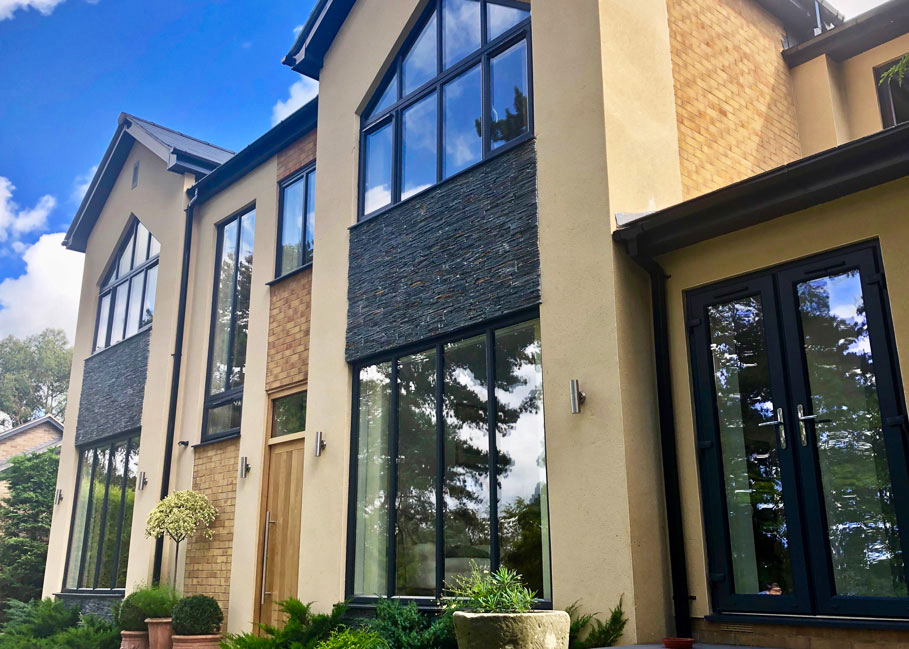 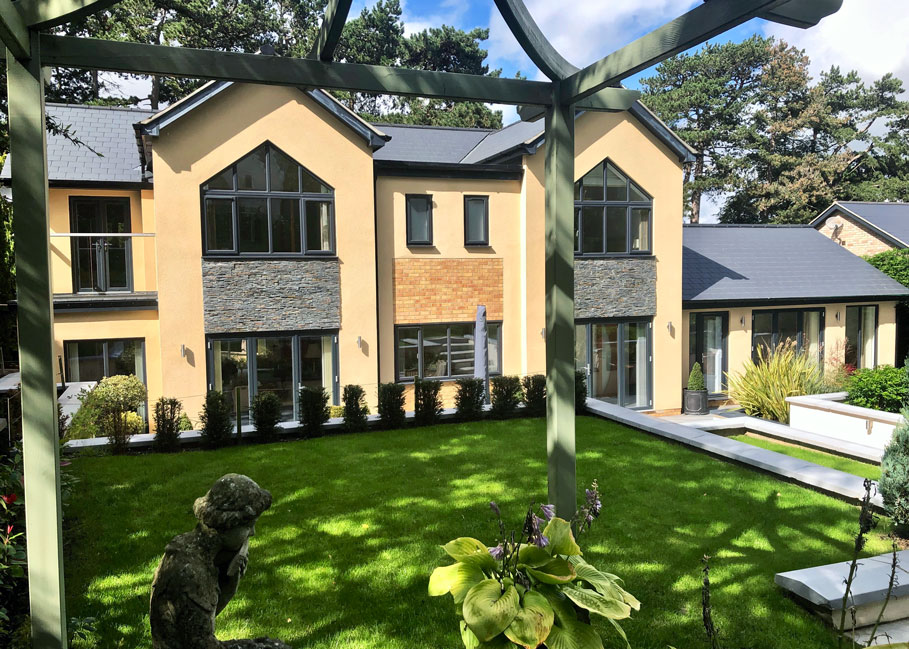 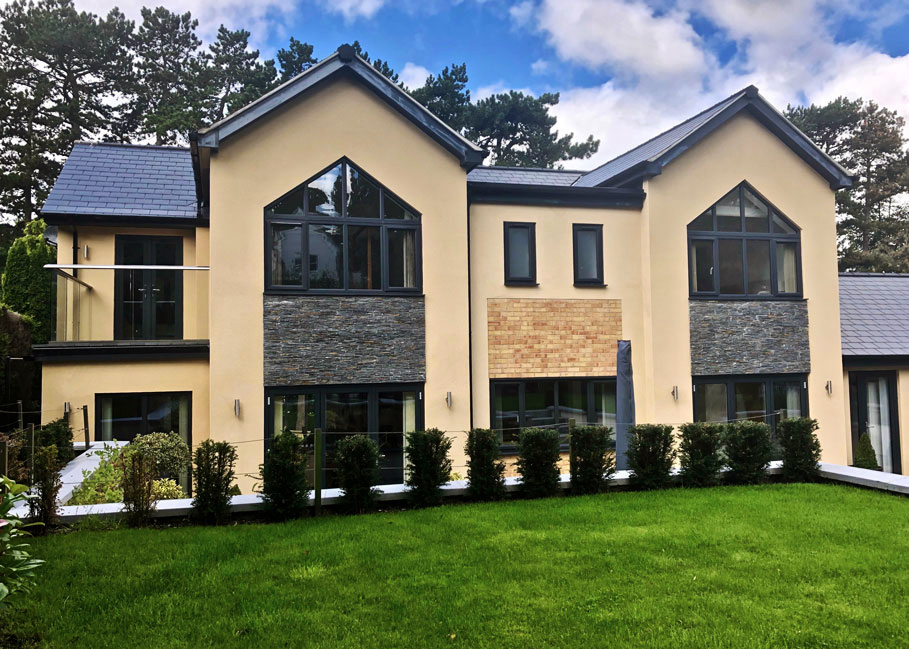 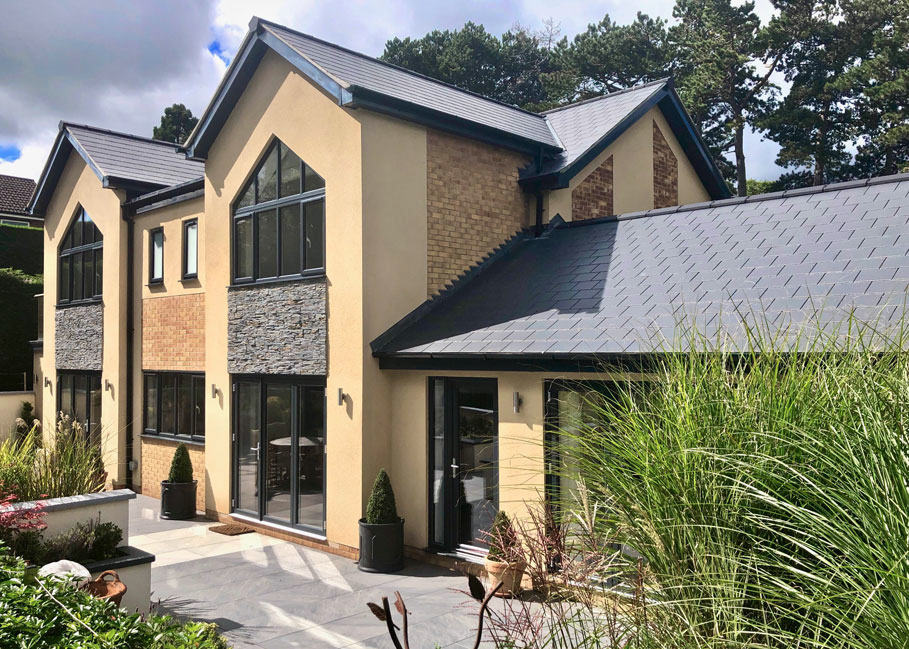 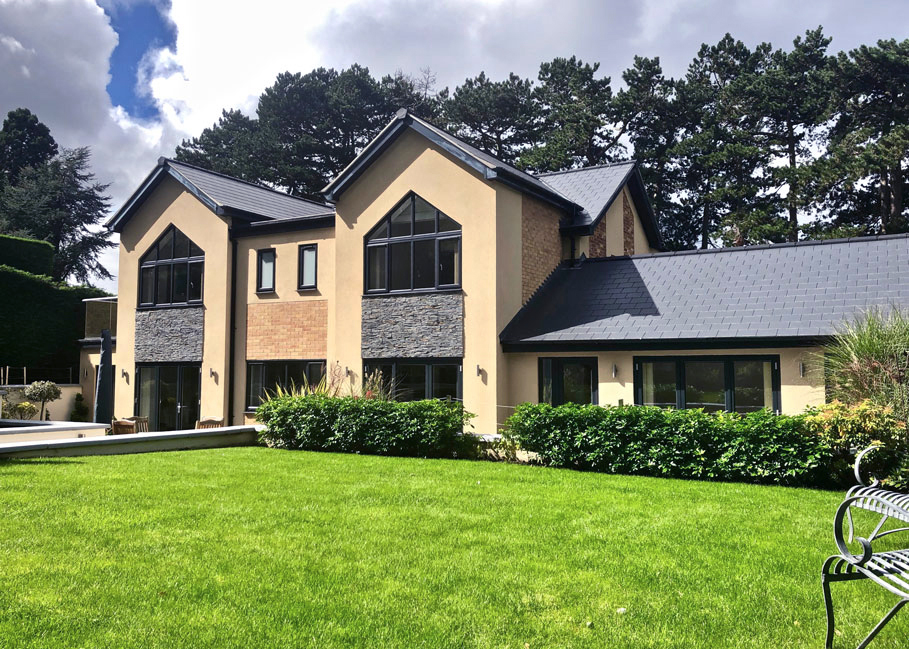 The property’s existing architecture prioritised its uncompromising 1970’s style, rather than the magnificent potential the building had to offer. Not realising the grand view the front elevation offered, just one stair landing, picture window was located along this façade.

The team set about extending the building, both to the front and the rear, creating a squarer footprint, that allowed a seamless flow within the house.

External folding-doors off the summer room, formal dining room and lounge allowed seamless access to the newly landscaped garden beyond.